It's finally Friday, and boy do we have big plans! We are excited to announce that we've partnered with Magnolia Pictures to present four indie films for your enjoyment this weekend. With 30% of all ticket sales going directly to Port Book and News, this is a great way to support your local indie bookstore and indie cinema at the same time. The hardest decision will be choosing which one to watch first! To rent and watch a film, follow the hyperlinks for each movie listed below. We look forward to hearing what you think! Please share widely with the community, we would love for these films to be seen!

Your film choices are as follows: 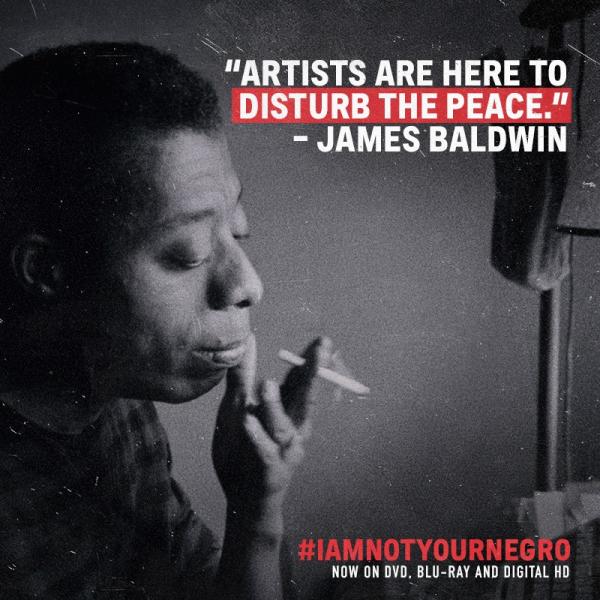 I Am Not Your Negro - Master filmmaker Raoul Peck envisions the book James Baldwin never finished, Remember This House. The result is a radical, up-to-the-minute examination of race in America, using Baldwin’s original words and flood of rich archival material. I Am Not Your Negro is a journey into black history that connects the past of the Civil Rights movement to the present of #BlackLivesMatter. RENT NOW 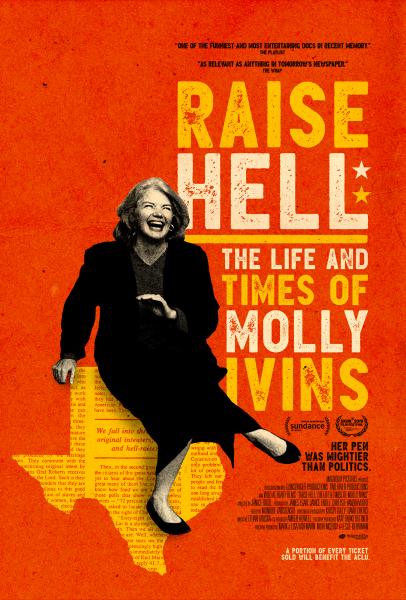 Raise Hell: The Life and Times of Molly Ivins - Raise Hell tells the story of media firebrand Molly Ivins, six feet of Texas trouble who took on the Good Old Boy corruption wherever she found it. Her razor sharp wit left both sides of the aisle laughing, and craving ink in her columns. RENT NOW 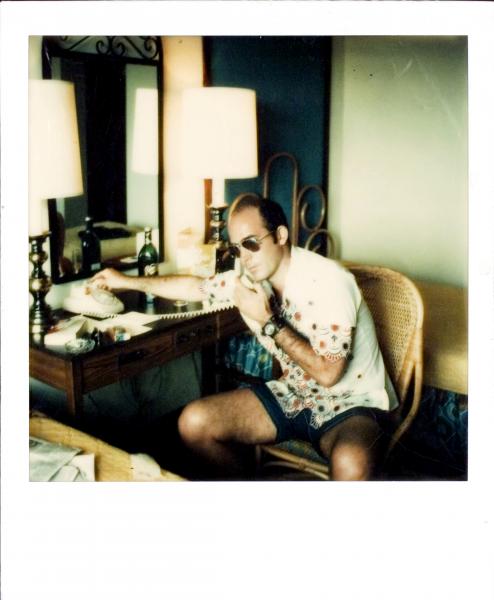 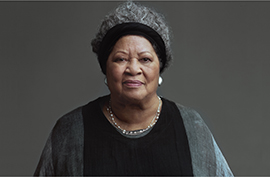 Toni Morrison: The Pieces I Am - An artful and intimate meditation on the life and works of the legendary storyteller and Nobel prize-winner. From her childhood in the steel town of Lorain, Ohio, to ʼ70s-era book tours with Muhammad Ali, from the front lines with Angela Davis to her own riverfront writing room — Toni Morrison leads an assembly of her peers, critics and colleagues on an exploration of race, America, history and the human condition as seen through the prism of her own literature. RENT NOW