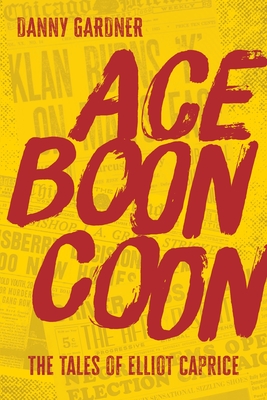 This is book number 2 in the Tales of Elliot Caprice series.

It's 1950s Illinois and Elliot Caprice has returned to his rural Southville homestead to help his uncle save the family farm, which is struggling through a drought. As racial tensions between agricultural workers rise, a murder pulls Elliot back to Chicago when his ties to both Jewish and Negro organized crime factions are discovered during a clash of competing interests around the development of the long-awaited Chicago campus of the University of Illinois.

When pressures from federal agents representing Estes Kefauver's Special Committee on Organized Crime along with the Nation of Islam, wealthy white potential investors, and a shadowy force called the White Circle League close in, Elliot must race to connect a money trail to two more murders to thwart the destruction of Southville--before forces combine to destroy Elliot.